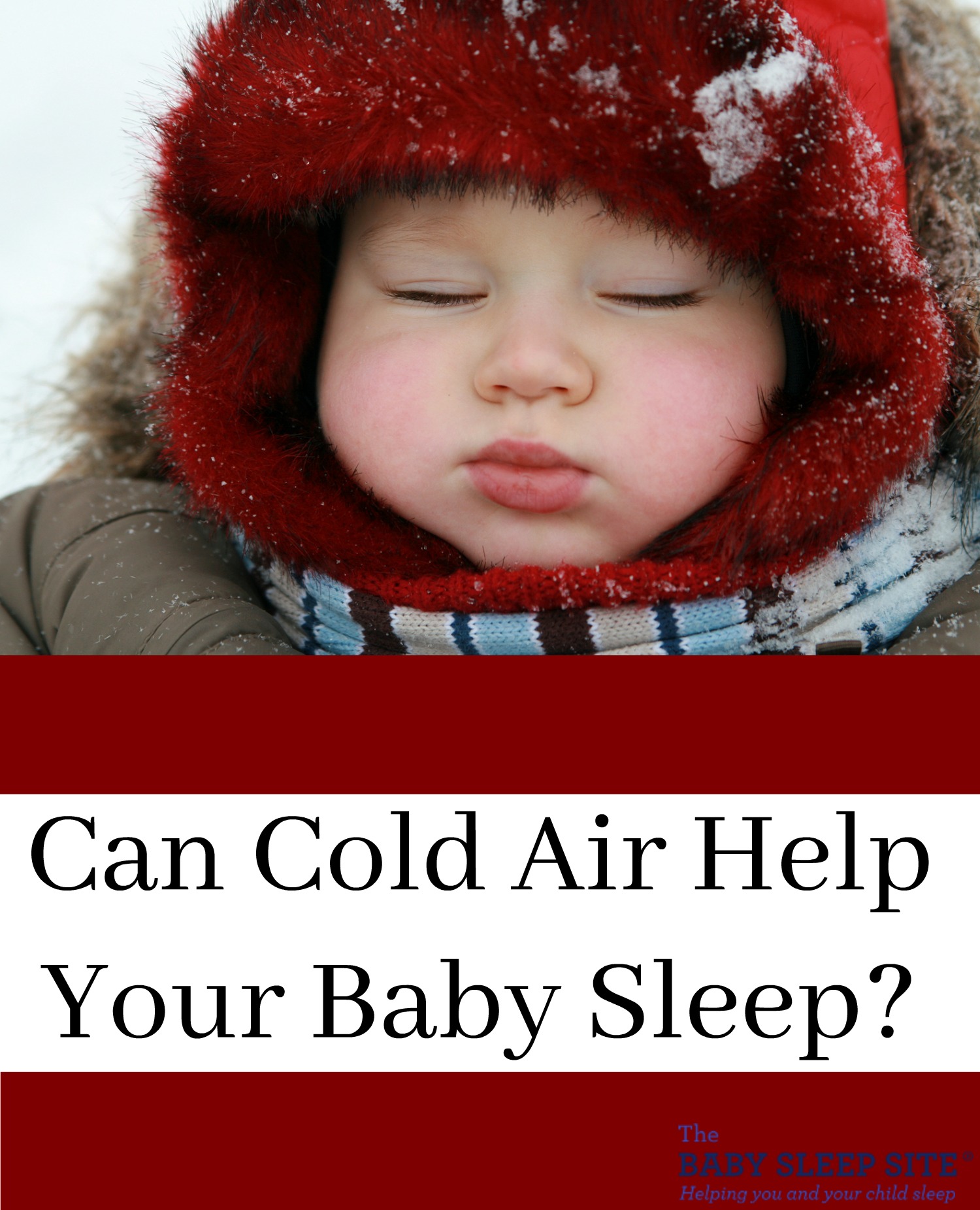 As we get more into colder weather here in the U.S., that means we are spending a lot of time indoors these days! Between freezing temps and snow, this time of year doesn't exactly scream, "Let's get outside!" But did you know that in some cultures, sub-freezing temps are considered perfect napping temperatures? For BABIES?! It's true! In Scandinavia and Iceland (just to name two), it is common practice to nap babies outside in all seasons - even when the temperature drops well below

When my son was a baby, he was a terrible sleeper. Even when he was in Elementary school, he was still not a perfect sleeper. I grew to just accept that until he became a teenager when I had to drag him out of bed. My son was sensitive to schedule and routine changes and was, in general, a light sleeper. I can see this sensitivity in almost every sleep challenge he’s ever had. For example, when my son was 3 years old, he started to have a few night-wakings every night, for 3 nights in a row. 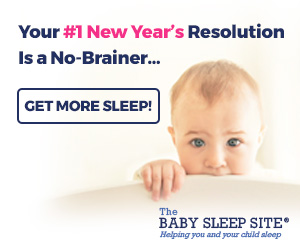