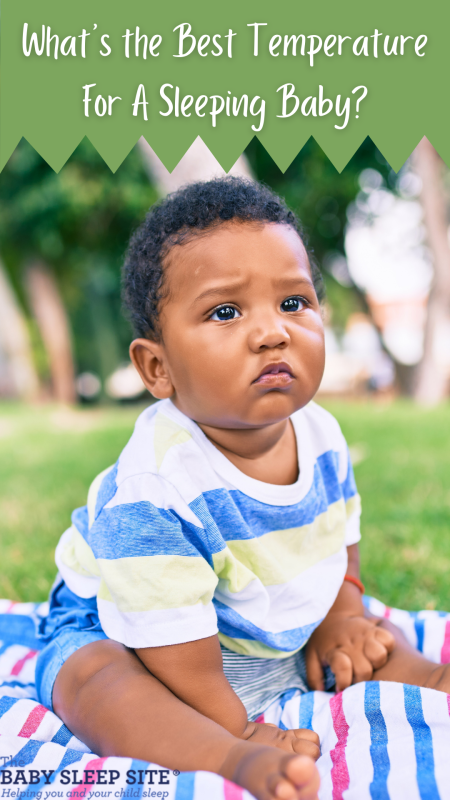 When my son was a baby, he was a terrible sleeper. Even when he was in Elementary school, he was still not a perfect sleeper. I grew to accept that until he became a teenager when I had to drag him out of bed. My son was sensitive to schedule and routine changes and was, in general, a light sleeper. What I later figured out was that he was also sensitive to the room temperature and what he was wearing. In this post, I share the best temperature for a sleeping baby after much research and 10+